Valbuena, is the purest expression of the tinto fino (tempranillo) in Vega Sicilia. The assembly of varieties that make up this great wine is in fine red the predominant grape very large majority. The other variety used is Merlot, which involved a greater or lesser extent depending on the vintage.

The tempranillo Valbuena is obtained from plots located on concave slopes gently sloping down from the slopes of the moor. These soils have originated material was eroded and accumulating as colluvium on the lower slopes, developing a high expression floor, with an important evolution concretized with the formation of a calcic horizon in depth.

Valbuena shows a direct and understandable vision of the greatness of this “terroir” with the direct influence of each vintage. Its development remains unchanged for climatological factors are each year to mark the differences between different crops.

ELABORATION
The grapes are then macerated despalillaron and temperature controlled. The juice fermented in wooden and stainless steel, malolactic fermentation is done in wooden vats. He stayed for five months in wooden tanks 20,000 L medium capacity, then 18 months in new barrels (50% American oak and 50% French oak), followed three months in semi-new casks and finally five months in large wooden vats before bottling, around May 2014.

TASTING NOTES
It was bottled in May 2014, it will be sold in 2016 and 200,000 bottles were produced. In 2014 he acted as a silky liquid, wrapping the mouth of intensity and vanilla. authentically refined and end of cassis texture.
Serving suggestions
2017 – 2029
Operating temperature
16 to 18 ° C
Decant
We recommend decanting over an hour
Pairings
White meat, big game, grilled lamb, pork stews

Be the first to review “VEGA SILICIA VALBUENA 5º” Cancel reply 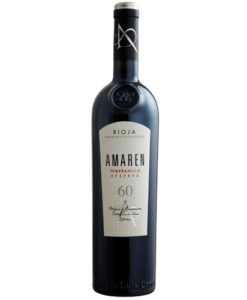 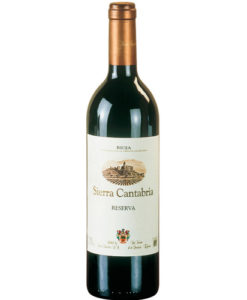 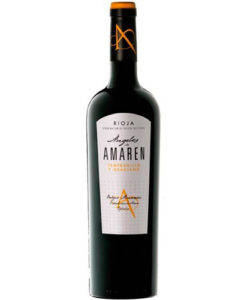 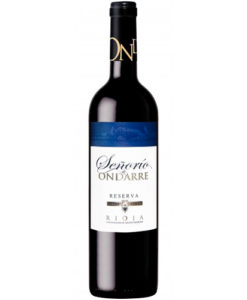 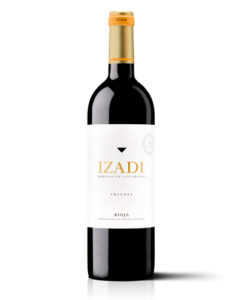