Between Cvne and the family that owns the estate is created Contino, the Chateau de Rioja. Around an old manor house, in a meander of the river Ebro, Vineyards of the Contino forms a set integrating wines and vineyards. The grapes that are used to make Contino wines come exclusively from the vines planted in their 62has in Lasema, land of Laguardia in Rioja Alavesa. The vineyards are protected by the Cerro de la Mesa which provides a unique orientation climate.

It extends on 3 terraces of calcareous clay soil at medium and superficial depth composed of alluvial soil materials (boulders), and sandy calcareous in the deepest layers.

The proximity of the vineyard to the winery allows the immediate transport and the beginning of the fermentation in deposits of reduced capacity to separate the fruits of the different plots.

In Vineyards Contino you can see the perfect balance between innovation and tradition, state-of-the-art vinification facilities, manual sorting table and size containers sized to the varieties and plots of the estate.

Manual harvest from the Pajera, Central and Lentisco plots from our estate where some of the vineyards are 70 years old. Alcoholic fermentation took eight days in 100 hectoliters French oak vats at a controlled temperature between 82 and 86 degrees Fahrenheit, followed by another seven days of maceration. The wine was moved into one year old French oak barrels previously used on the 2007 white where it underwent malolactic fermentation. On the second year, the wine was racked into 225 liter used oak barrels and stayed there until it was bottled. The wine will spend 5 or 6 months in our underground cellars until its release to the market.

Be the first to review “CVNE CONTINO GARNACHA 2014” Cancel reply 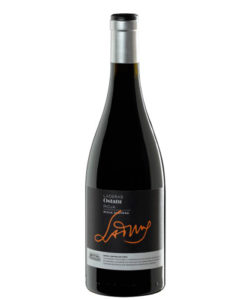 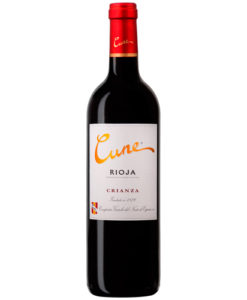 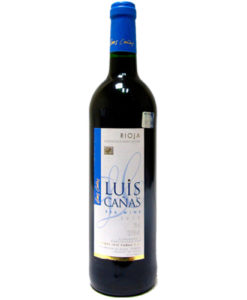 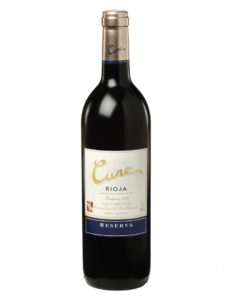 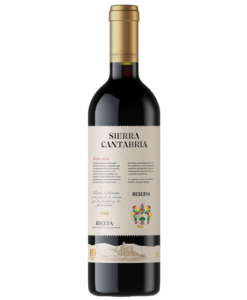 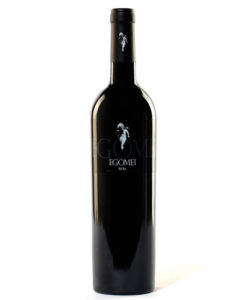 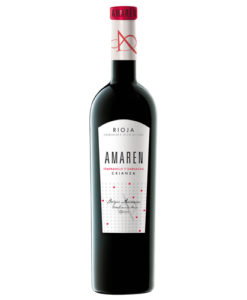 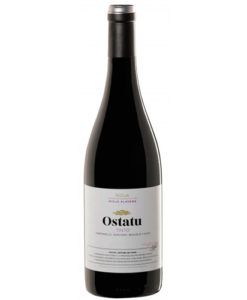