In 1970, the Ostatu Winery was born, attached to the stately building built in the 18th century as an inn-inn at a strategic point such as the road between Laguardia and Vitoria-Gasteiz and which has served as a family home until 2009. A place in the Matarredo de Samaniego neighborhood, where the Sáenz de Samaniego family has been making wine for generations. A heritage that we share with you so that you can live and feel our passion and love for the Rioja Alavesa vineyard and enjoy our winery and wines.

Its past as an inn-venta, in Basque Ostatu, has imbued them with that hospitable character in which everyone is welcome. A place where they make and preserve wine in an artisan way and where the essence of tradition is breathed, in spaces such as the txoko, the wine bar, the patio or the spectacular memory room where the older vintages and which was nominated for the 2018 Restaurant&Bar Design Awards in London.

VINEYARD
Grapes from vineyards located in the western area of Samaniego on small slopes facing south. Combination of clayey-calcareous soils and gravel, very poor. The subsoil structure is formed by several layers of earth and white rock.

ELABORATION
Prior selection in the vineyard, only the best grapes reach the winery. Lightly destemmed so as not to damage the grain and without subsequent squeezing. Pre-fermentative cold maceration. Alcoholic fermentation in stainless steel tanks of reduced capacity, for 19 days at a maximum temperature of 28º, pumped over and punched down depending on the density of fermentation. It undergoes malolactic fermentation in new French oak barrels, where it is aged and refined for a little over 16 months. The wine has not undergone any stabilization process, so it may have some sediment.

TASTING NOTES
Intense cherry color with purple reflections. Intense and frank aroma, with ripe fruit (red and black plums, cherry, blackberry). Red and violet floral airs, balsamic touch with some sweet spicy notes. Great expression of the Tempranillo personality. On the palate it is fresh, broad, fleshy and with a very good sign of acidity. Good structure and nerve with somewhat marked sweet tannins and very good persistence of the varietal character. 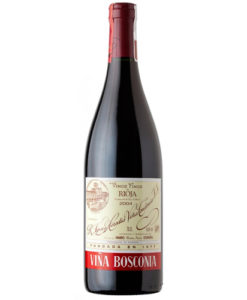 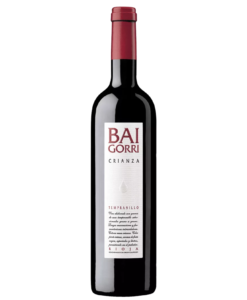 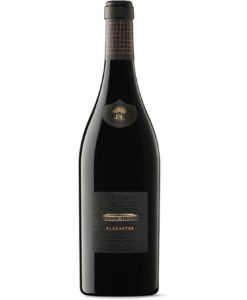 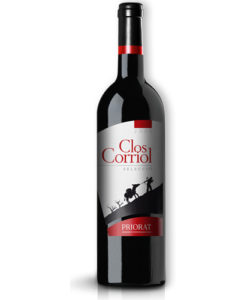 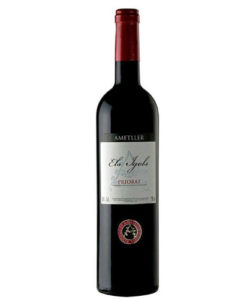 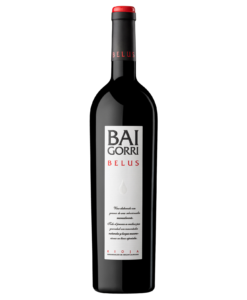 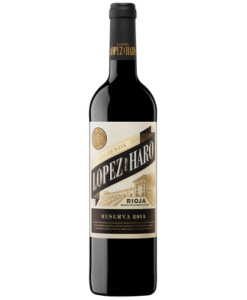 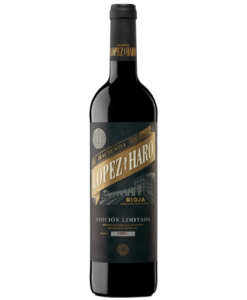 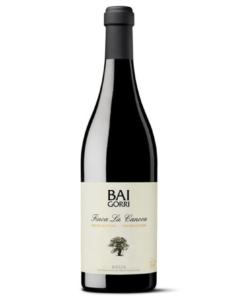 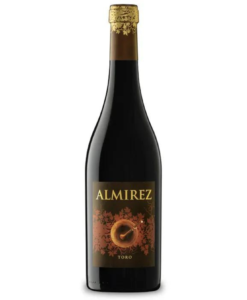 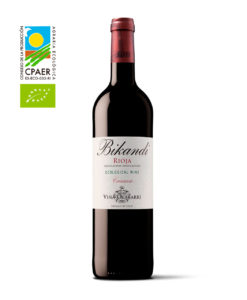