ELABORATION
Selection of Viura and White Tempranillo. Grapes from a previous selection of vineyards, with clayey and clayey-calcareous soils that are characterized by being not very fertile with low bunch production, located at an altitude between 400 and 700 meters. Gentle pressing and fermentation in French oak barrels of different capacities at controlled temperatures. Aged for 6 months in the same barrels, working with the fermentation lees themselves until they are released prior to bottling.

TASTING NOTES
Straw yellow with greenish edges. Elegant on the nose due to the balance between aromas of tropical fruit and floral nuances. Medium volume in the mouth with an elegant aftertaste where toasted nuances appear that denote a slight presence of wood.

Be the first to review “MANUEL QUINTANO White” Cancel reply 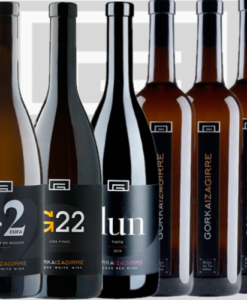 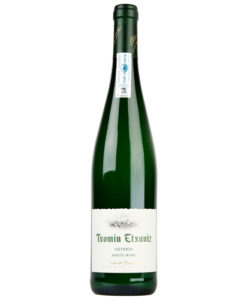 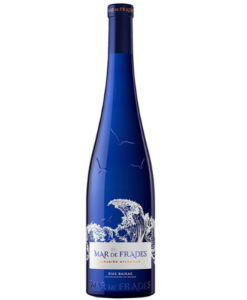 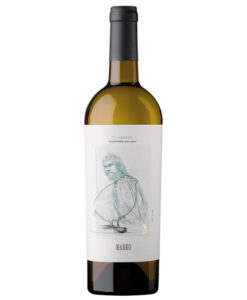 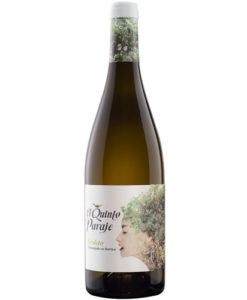 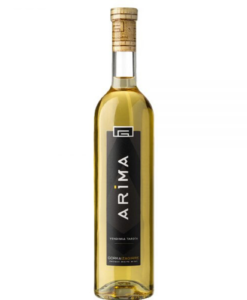 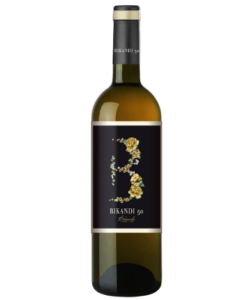 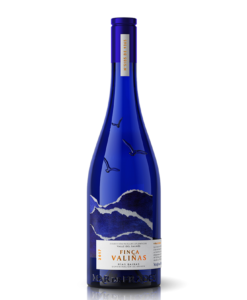 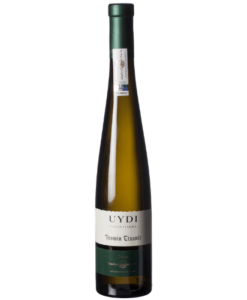