Our best vineyards in Rioja Alta are set aside for the production of Imperial Gran Reserva. The plots of Barbarroja and Antoñanzas were grow th grapes for Imperial gran reserva, situated in Torremontalvo and where the low yielding vines are 40 years old. The vines are bush trained, dry farmed and the plots are small. The soils are clay with areas of river pebbles, are low in organic matter and are situated on gentle south facing slopes. The climate is moderate continental.

Rigorous work in the vineyard followed by hand harvesting into 20kg boxes with exhaustive selection in the field ensured the collection of great quality grapes. Once in the winery, the grapes were held in a refrigerated chamber for 24 hours, in order to improve fruit extraction and color stability, and then subjected to a second manual selection on a selection table. To ensure gentle handling, the grapes were fed by gravity to oak vats for the alcoholic fermentation, with indigenous yeasts at a controlled temperature of 28 -29oC. Punching and delestage are carried out daily during fermentation, as well as tastings to determine the perfect moment for draining the vat. Once completed, the wine was then aged in French and American new oak barrels for over 24 months with racking’s every 8 months, followed by minimum 36 months bottle ageing in our century-old cellars until its release.

The 2016 harvest for Imperial began in Haro on the 10th October and ended on the 25th October. This was a year of excellent quality at CVNE and was characterized by a lack of rainfall between May and October. The year began with a dry, mild winter and rain at the beginning of spring. August brought higher than average temperatures and, with no rain ripening was delayed, the growing season lasting 161 days. Fortunately, rain in September gave some respite to the vines and enabled full ripening of the grapes. Although the harvest was eventually later than usual, it was of great quality and with the vines in excellent health.

Intense cherry red layer.
On the nose it is interesting for its complexity, highlighting the liquorice, the fruits of the forest and the aromas of cloves, roasted coffee, cigar leaf, chocolate, caramel and certain balsamic notes, which naturally come from the stay in the barrel. The palate is marked by a velvety tannin that gives it the elegance of this wine as well as having a very attractive aftertaste. In the glass it will evolve, expanding its aromatic variety. It can be paired alone or accompanied by red meats, game, fatty fish, cured cheeses…
Recommended service temperature 18oC.

Be the first to review “IMPERIAL GRAN RESERVA” Cancel reply 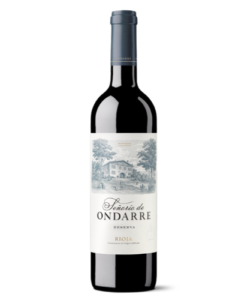 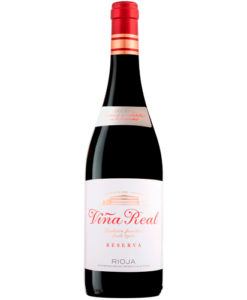 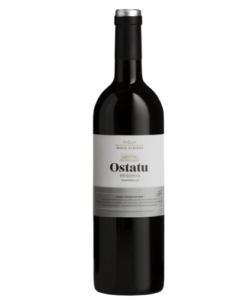 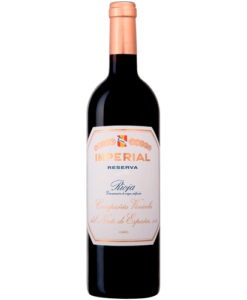 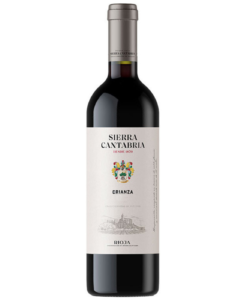